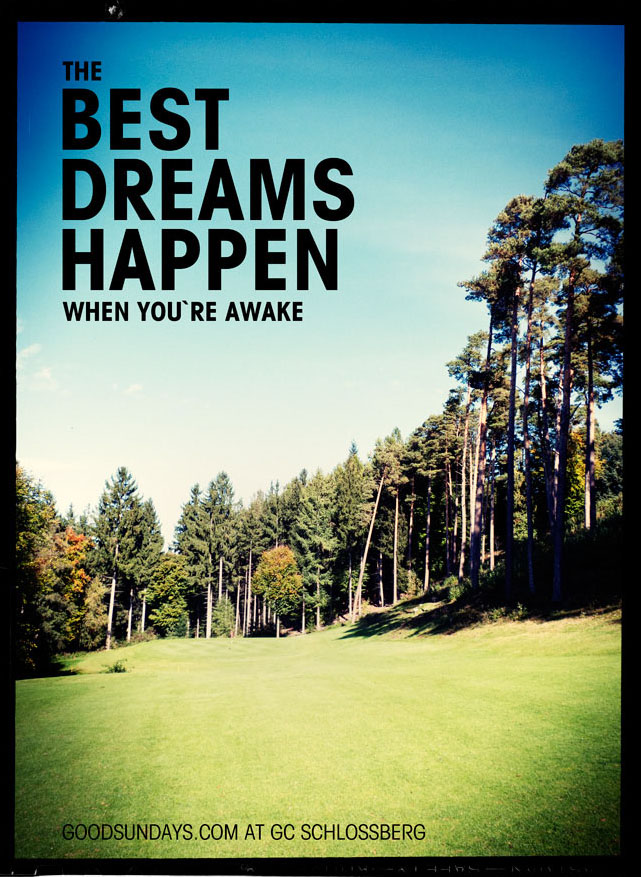 This is my home course where I’m member of. Unfortunately I played it only two times last year. And it’s really a pity because GC Schlossberg is a Hidden Gem. The first time I played it, it was a harsh early bird in the late summer last year. It couldn’t have been better. After the fog had disappeared I discovered great differences in elevation and long par 4`s and par 5’s. 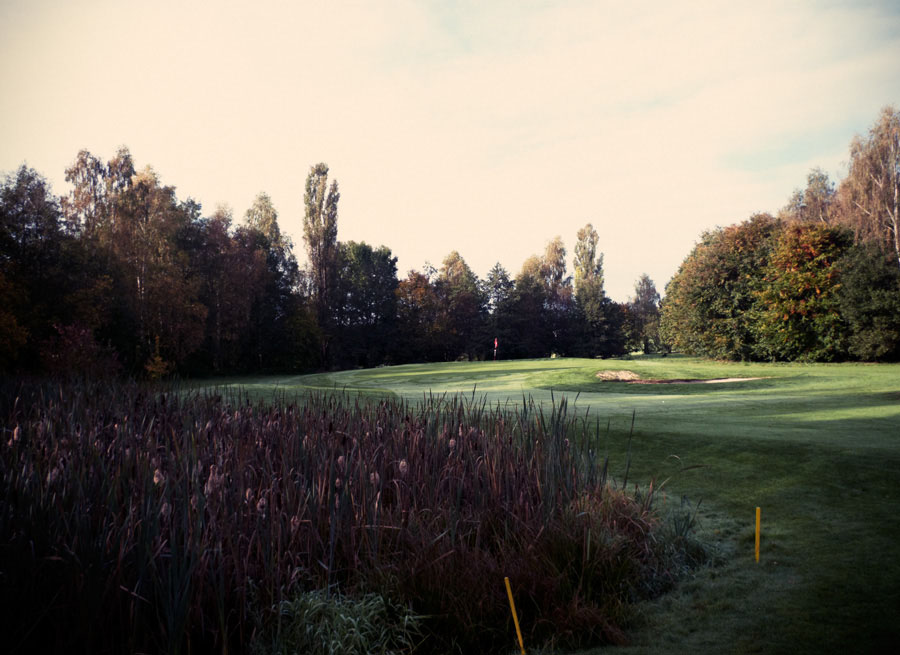 But the beauty of GC Schlossberg started at the 10th, a par 3 which is the introduction to the next 5 holes that go straight trough the woods. 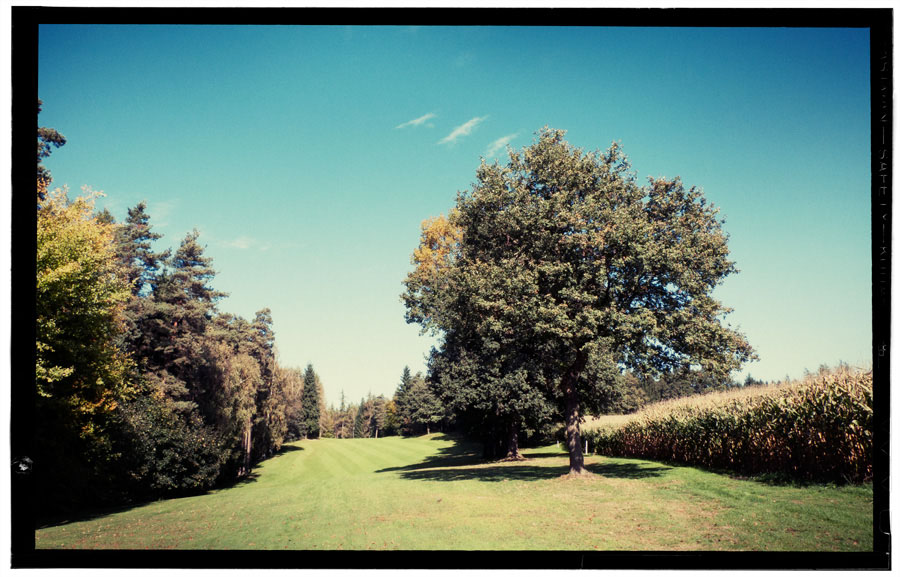 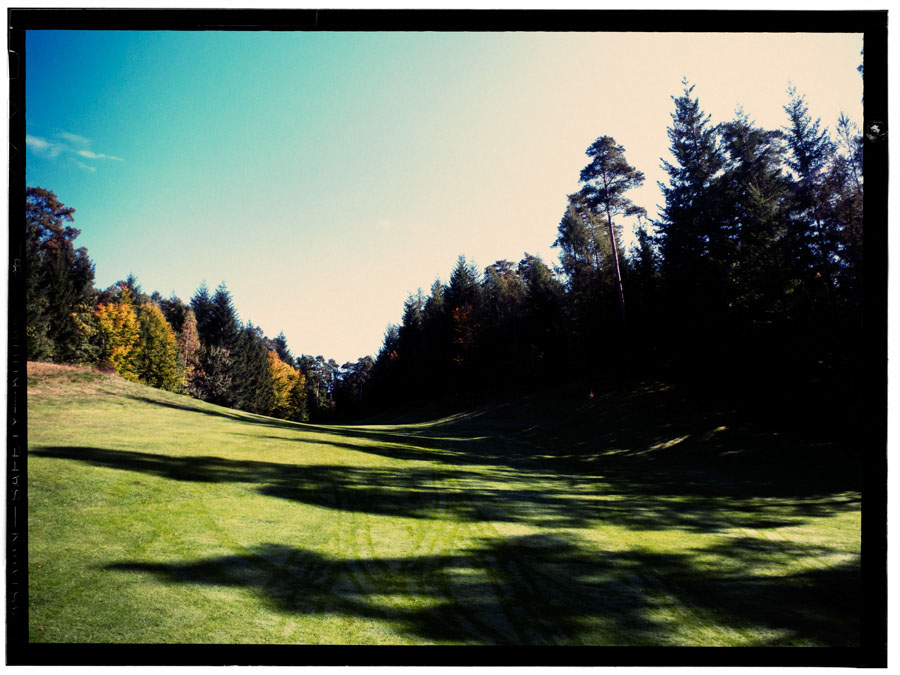 Super nice, it was still my first time, it was an early bird and I played on my owen. Total silence, just a rabbit which was passing the 14th fairway, a beautiful par 5. GC Schlossberg is definitely a course for a good sunday. 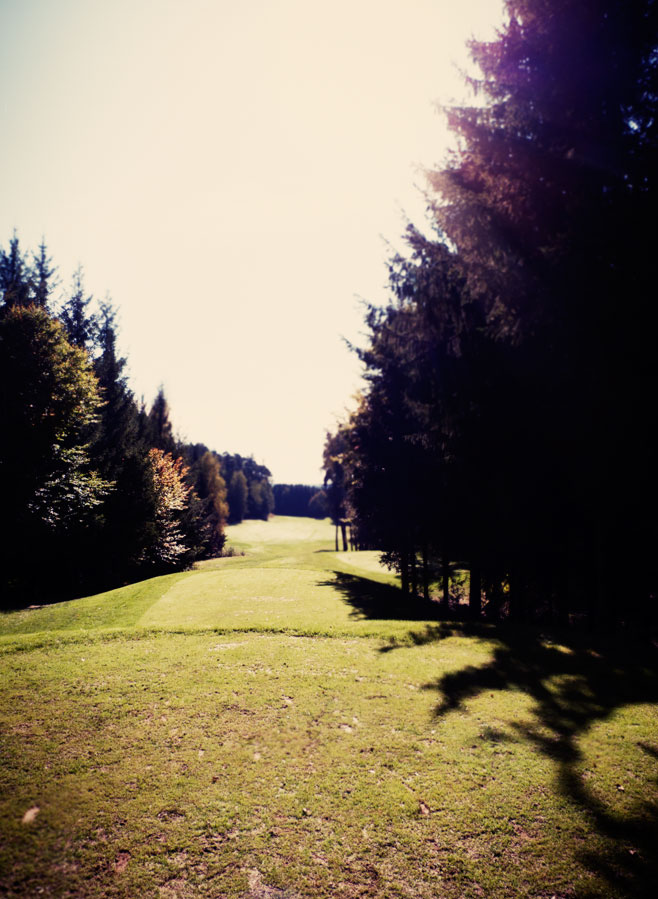 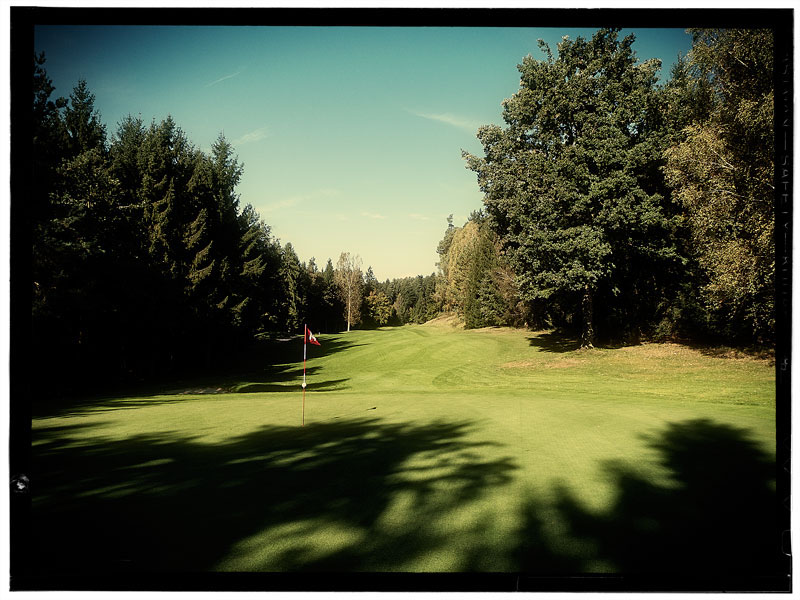 Mentionable is the very friendly stuff.