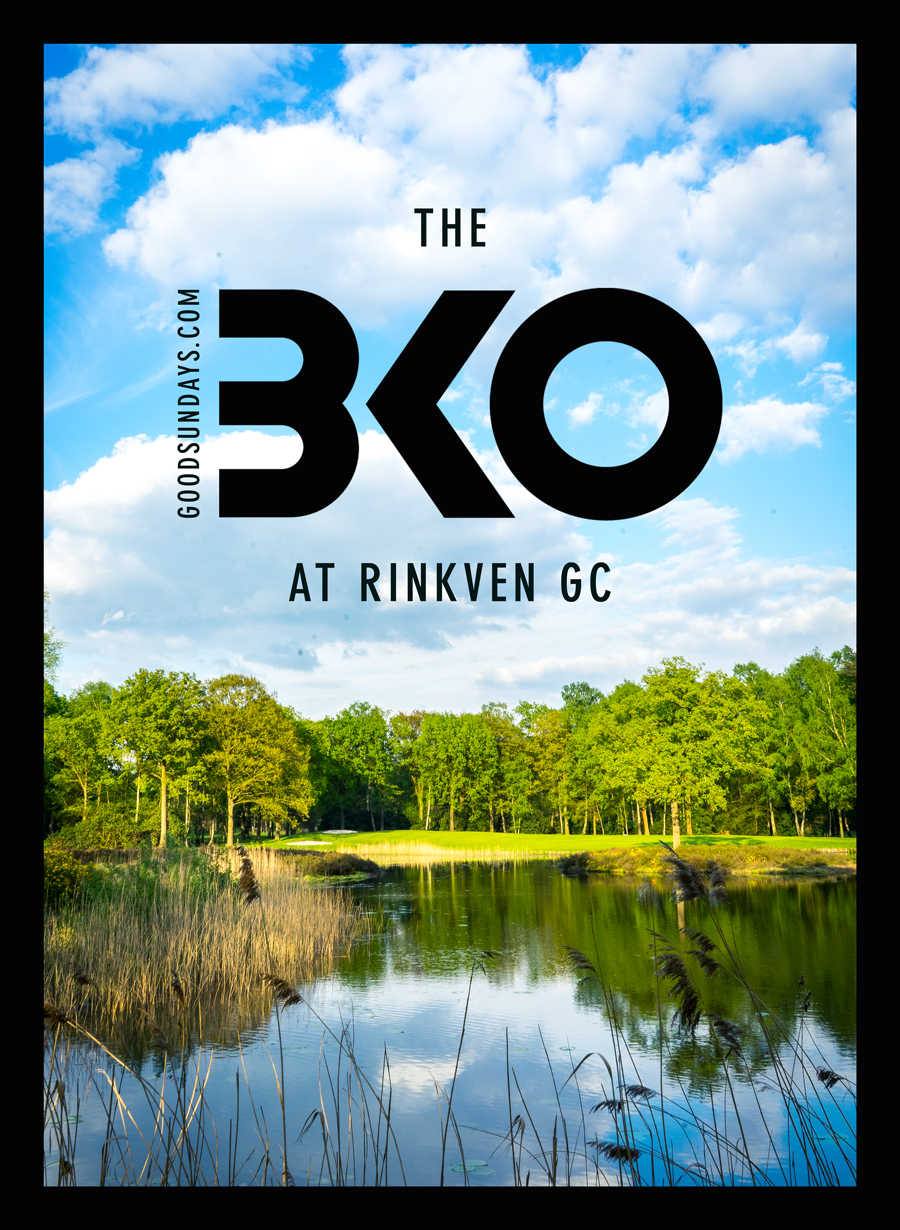 From south to north. From Spain via Portugal to Belgium. However this small road trip to Belgium has a special reason: A few weeks ago I got the tip that there will be a new European Tour stop in Belgium. “The Belgium knockouts”. 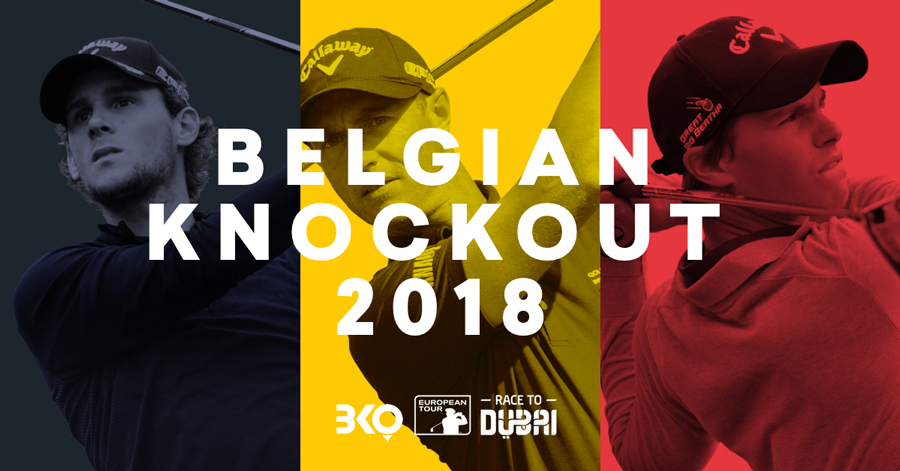 I was positively surprised by this European Tour event when I visited the website for the first time and immediately liked it as a design enthusiast. I also find the new tournament format particularly exciting. Generally I’m a big fan of matchplay, but I’ve never seen this kind of competition before. I can’t wait to see how the players will battle each other in this innovative format. The field is loaded with international top guns. Of course with Belgian top players like the Ryder Cup hero Thomas Pieters or tour veterans like Thomas BJØRN, Paul LAWRIE up to Chris WOOD, Joost LUITEN or Robert KARLSSON, who have all confirmed their participation. Finally a fresh and absolutely modern European Tour event that wants to revitalize the dusty world of golf. You should definitely try to see the show!

But let’s talk about the venue of the “BKO”. 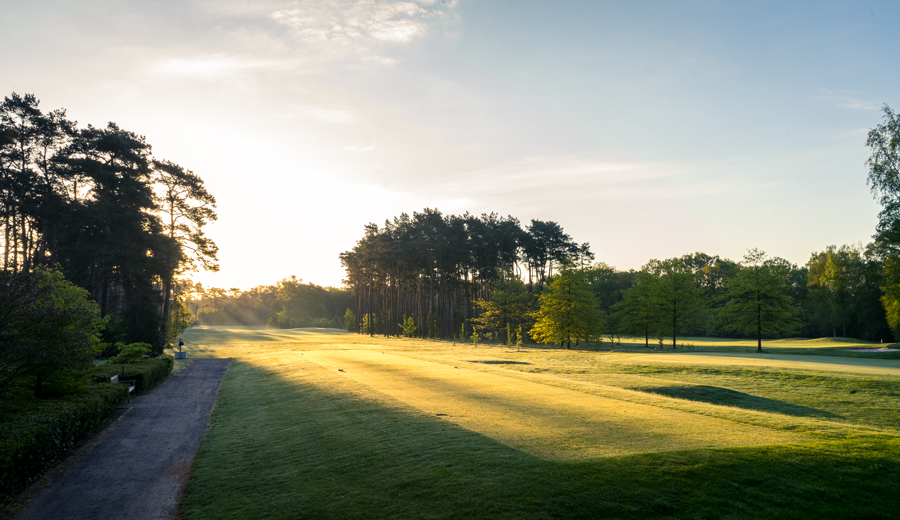 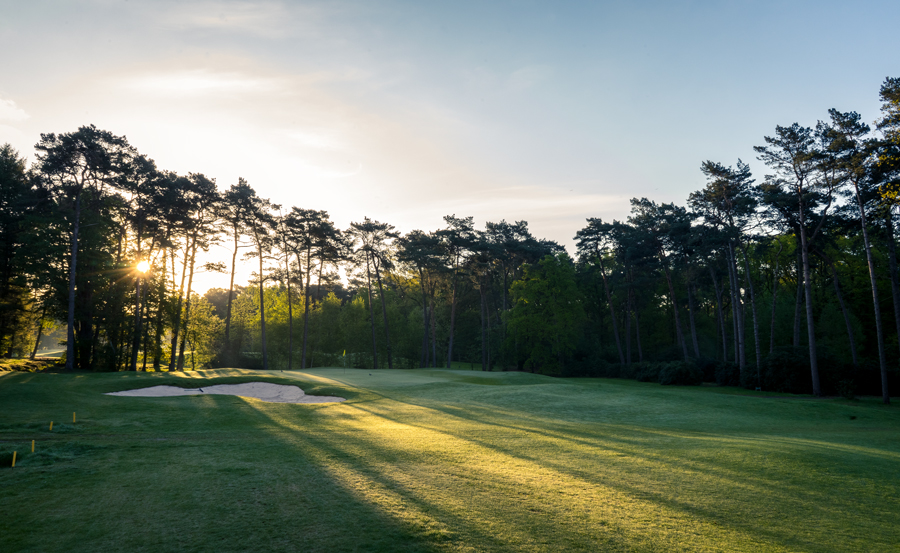 Rinkven GC is located about 20 minutes outside of Antwerp and is a downright pearl for every golfer. It offers two 18-hole courses on a top level. From tee to green everything is extremely well placed out here. 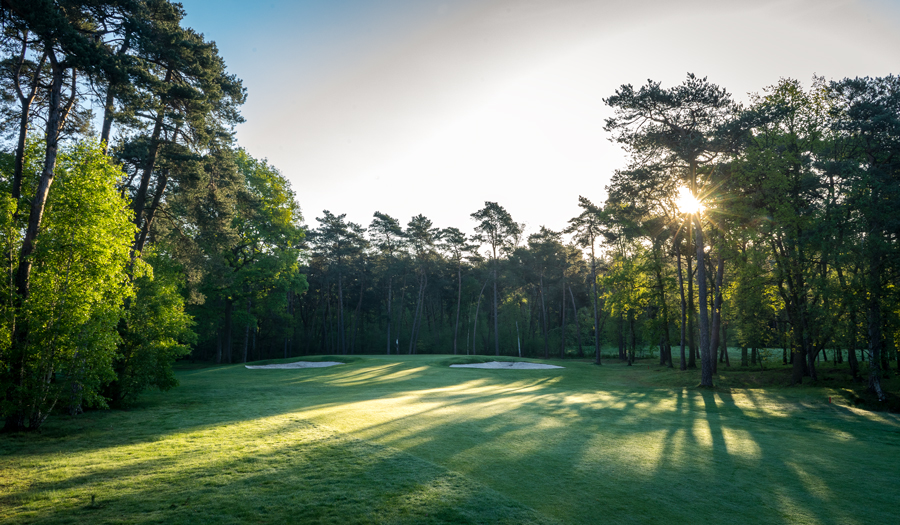 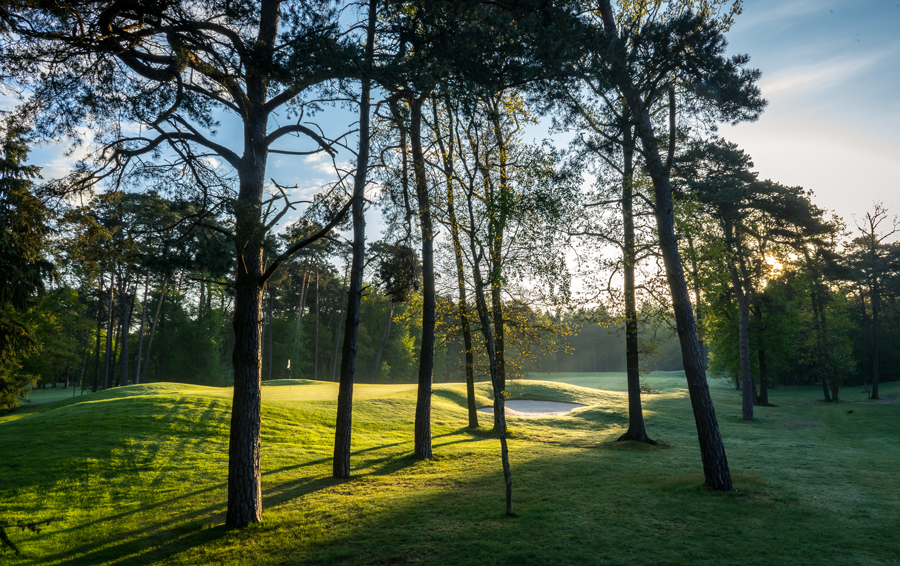 The recently opened clubhouse is absolute state of the art and its modern design blends in so well with the landscape to just welcome players as they leave the 18th green of the North or South Course. Also because the staff is extremely friendly and helpful. 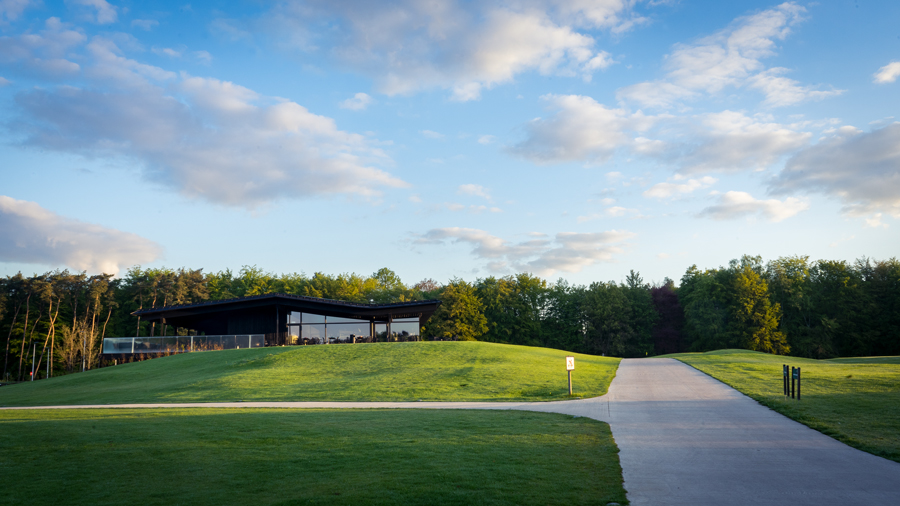 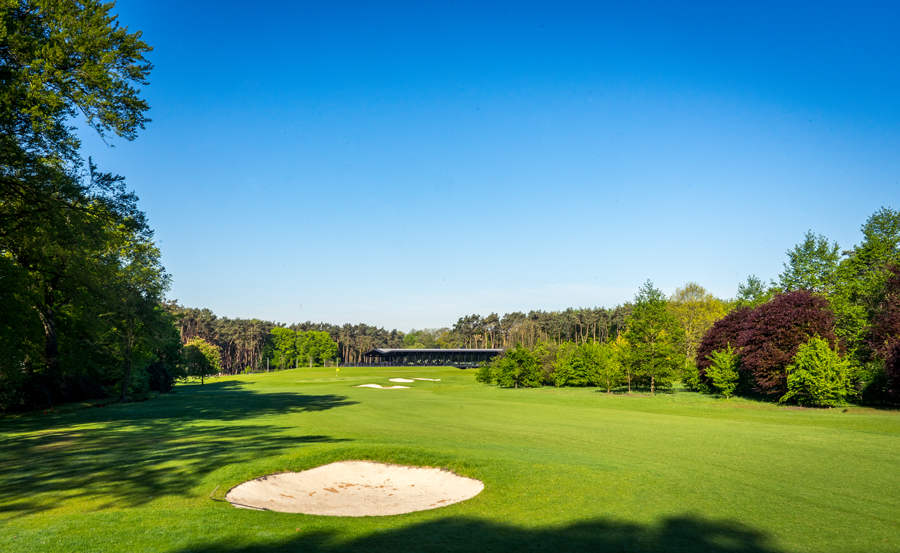 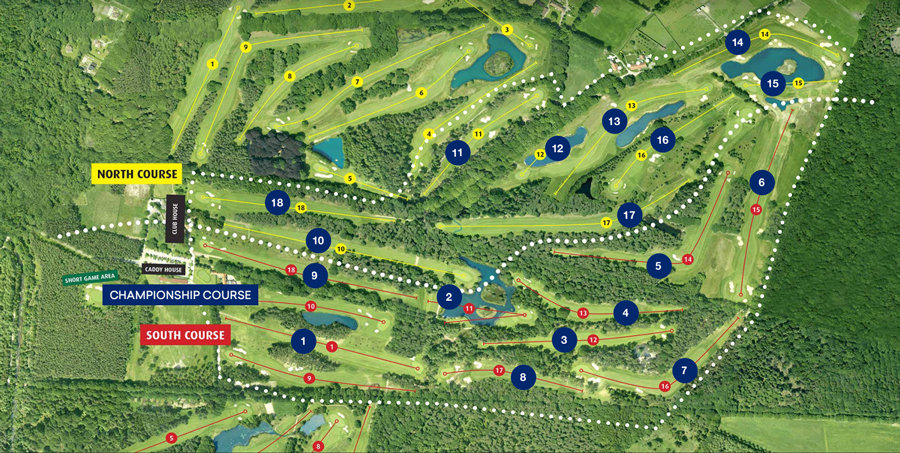 I had the possibility to play the “BKO” loop which basically consists of the two back nines of the North and South Course, except that you start on the 1st hole of the South course and walk directly to No.11, one of the most beautiful and picturesque Par 3s I have ever played. 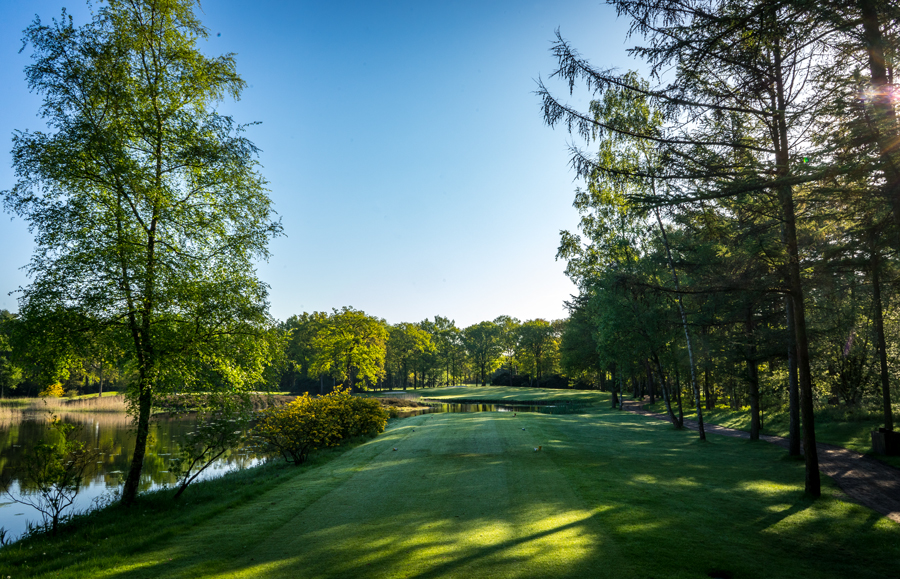 Actually for me it’s the goodsundays.com signature hole of Rinkven! From the yellow tee box it’s a 156 meter mid-iron over the water to the center of the green. The pros will have a much more intense tee shot though. 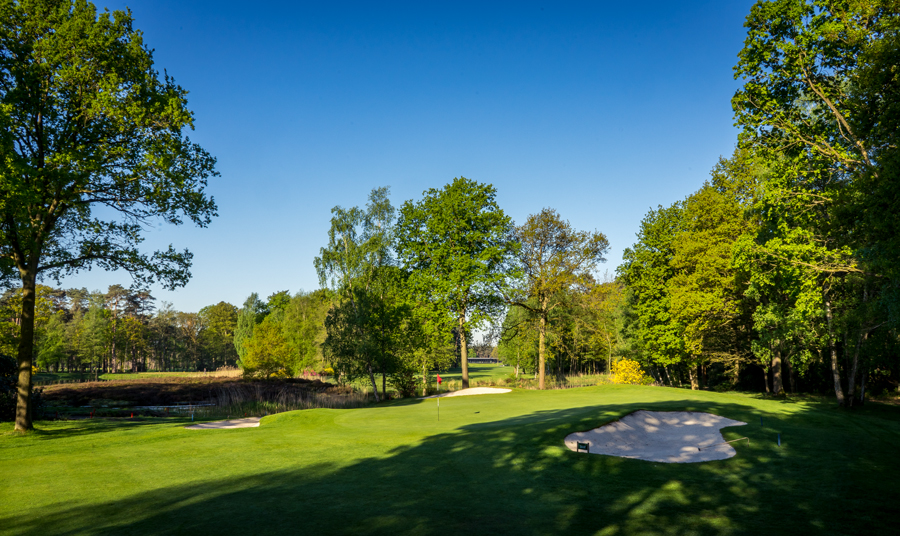 North and South of the Rinkven GC differ slightly in their characteristics. While the South Course is rather narrow and quirky with lots of old trees, massive bunkers and a small creek meandering on the course, the North Course is rather open, much longer and therefore offers a nice contrast with many bigger water obstacles. 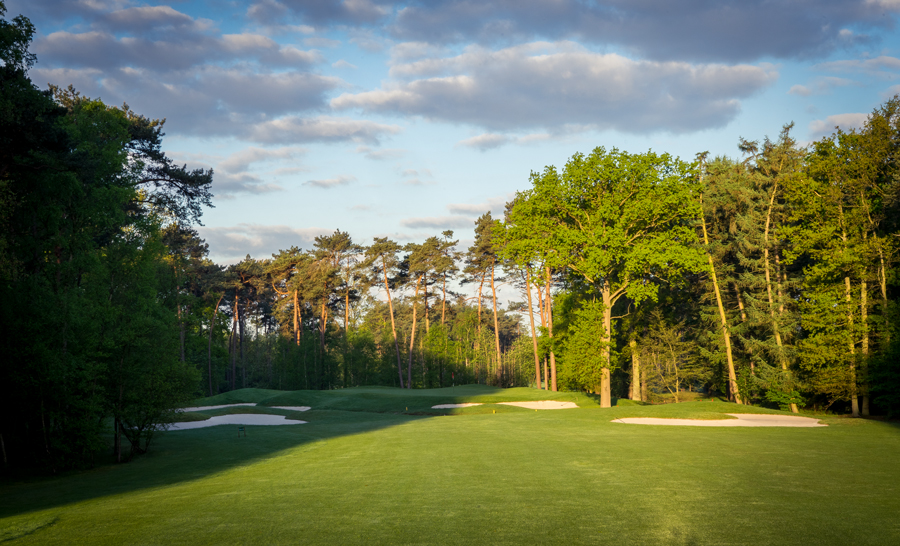 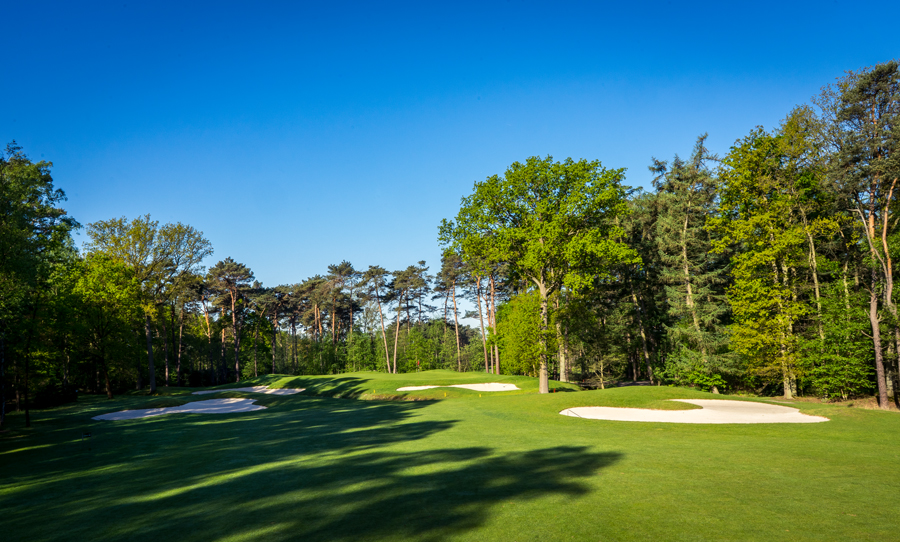 One hole I particularly liked was No.14, a dogleg right with a bunker in the middle of the landing zone. Going short is probably your best shot, if you’re not long enough to carry the sand box, because the water on the right is just begging for your good old slice. 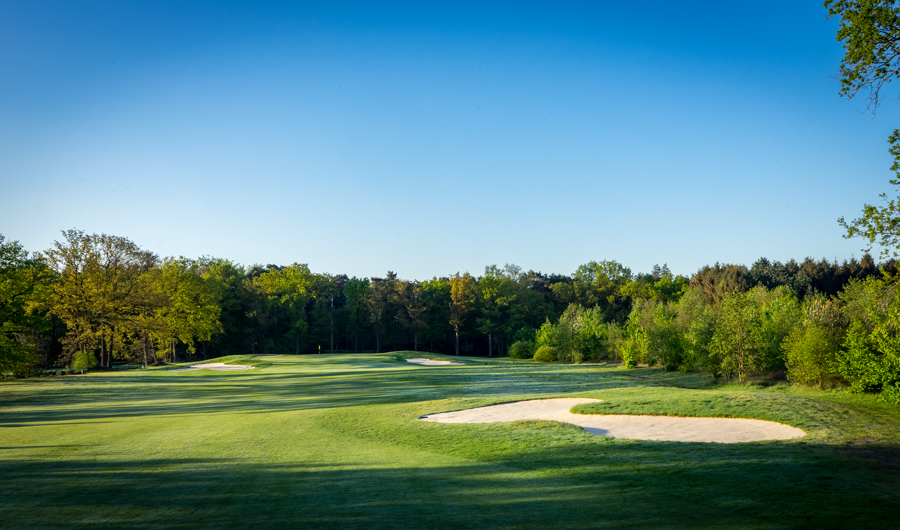 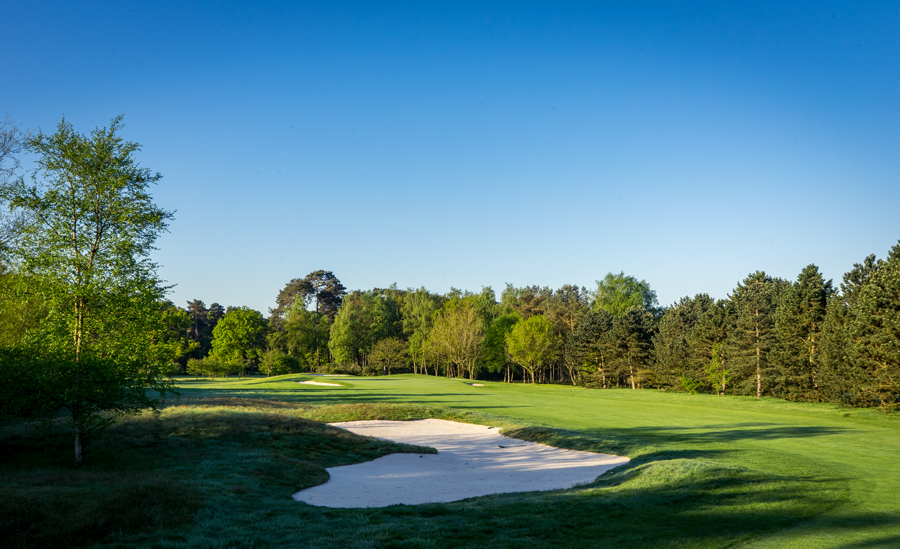 Whoever plays reasonably will be rewarded though. The thought of the paddock on the left should be quite relaxing and from over there you can attack the green with the maximum of a 7-iron. The center of the green should be the goal, because if you’re a little too long, the ball bounces into a creek right behind the green and the bunkers on the left and on the right should be enough to convince you to keep it easy. 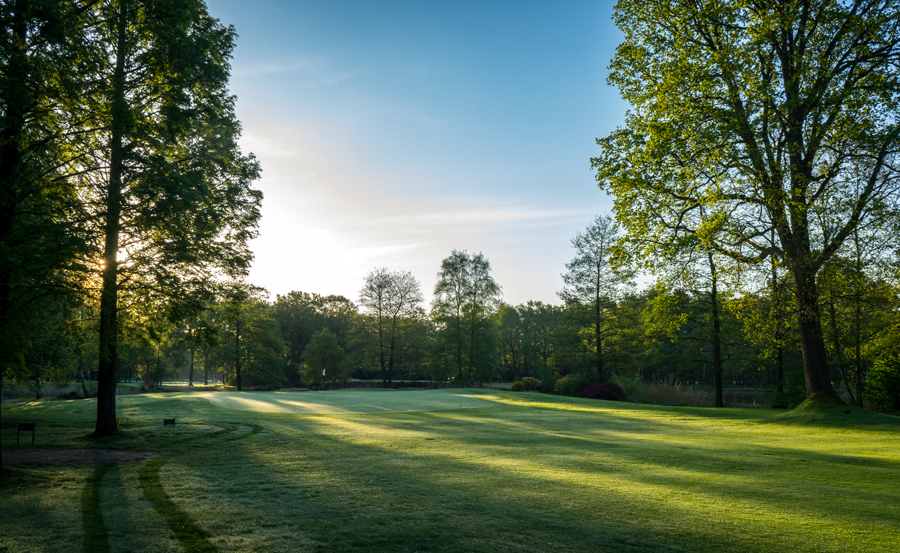 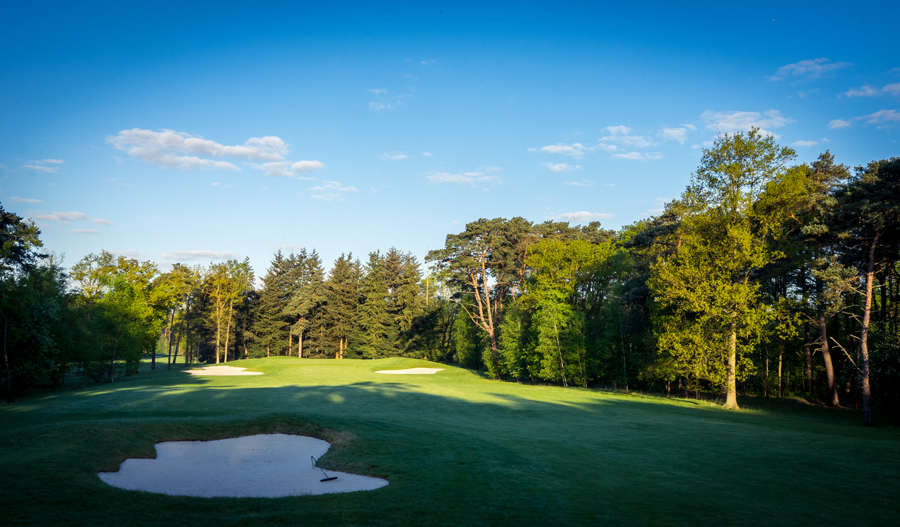 Rinkven GC is not necessarily the longest course, but you should tee it up with a solid Game Plan and leave the big stick in the bag from time to time. I, for example, only hit my new driving iron because the thick rough and the dense forest are mean score killers. The course is obviously in top shape and the greens were real sugar to play on. The greenkeepers are definitly doing a wonderful job here. 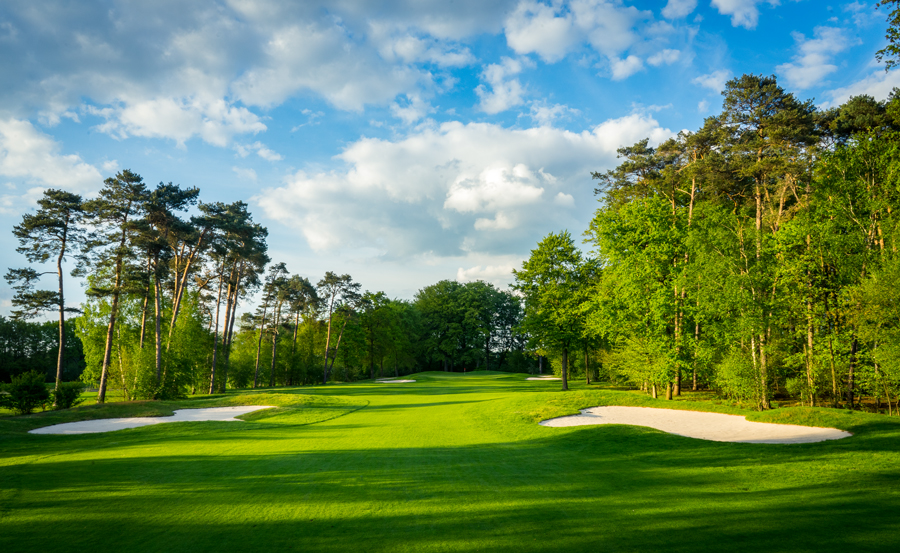 I am really curious how the pros will play this gem, because in this new format they will not have time to enjoy the views… 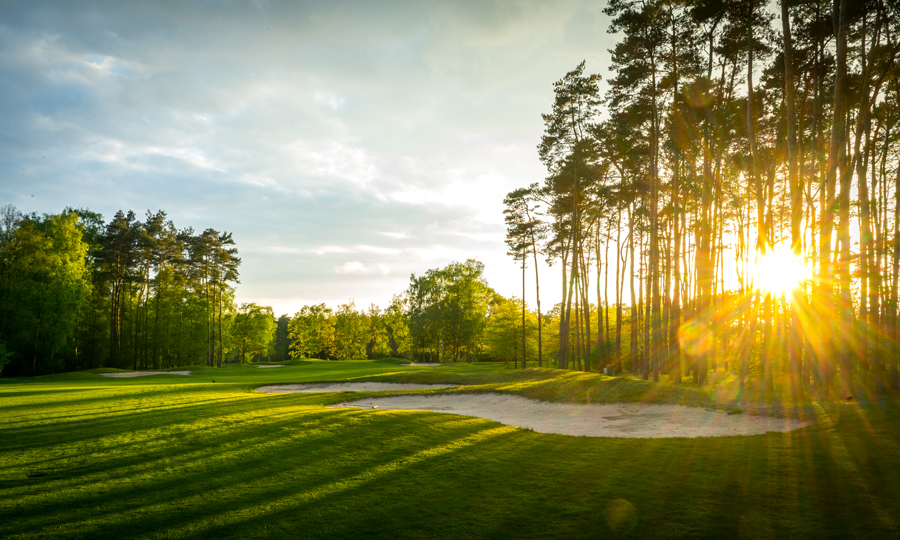 The conclusion: Rinkven GC and the BKOs are an absolute must see for every golfer. Be there or be square!