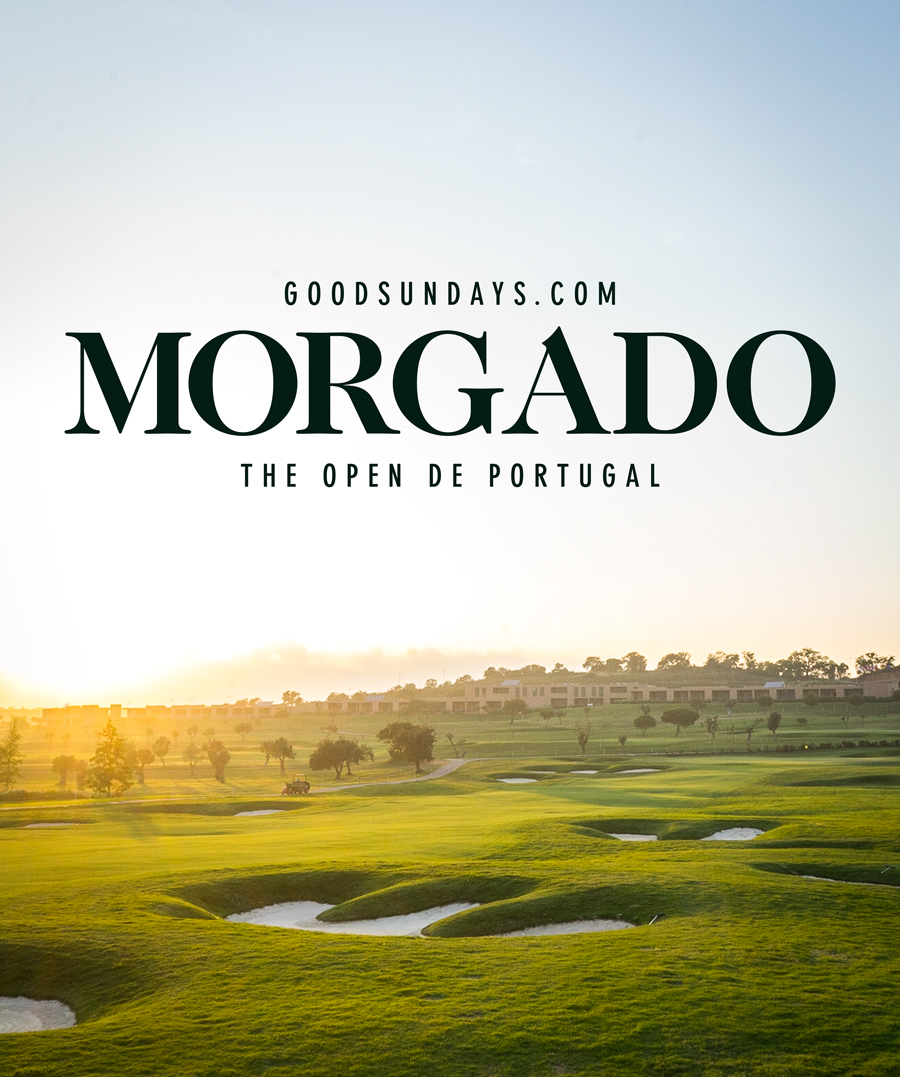 After five exciting days in Vilamoura, I travelled west, further inland. The reason was the special opportunity to play in the #ProAm of the Open de Portugal, a Challenge Tour event. This was especially intriguing, because you usually only hear about the European Tour and very little of the lower levels like the Challenge Tour or the LET Access Tour. The level of performance in professional Golf is so incredibly high and all the guys are so close, that I was super excited to see how these Boys would perform. The event was staged at the Morgado Resort Golf Course which is located close to Portimao. The Golf Course is owned by the NAU Hotel Group and is part of a fabulous Resort with two extraordinary courses, Morgado and Alamos. But Alamos was only planned for the day after during my trip to Portugal. 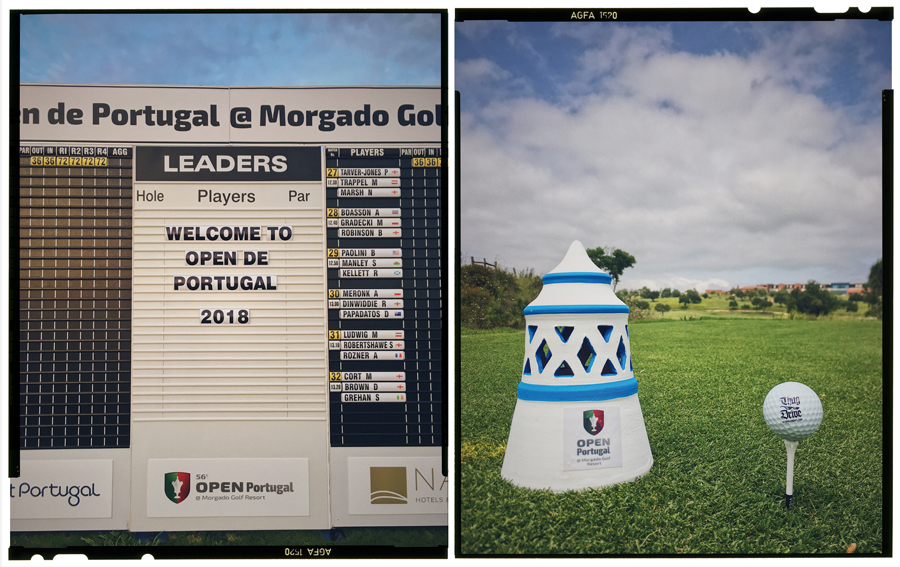 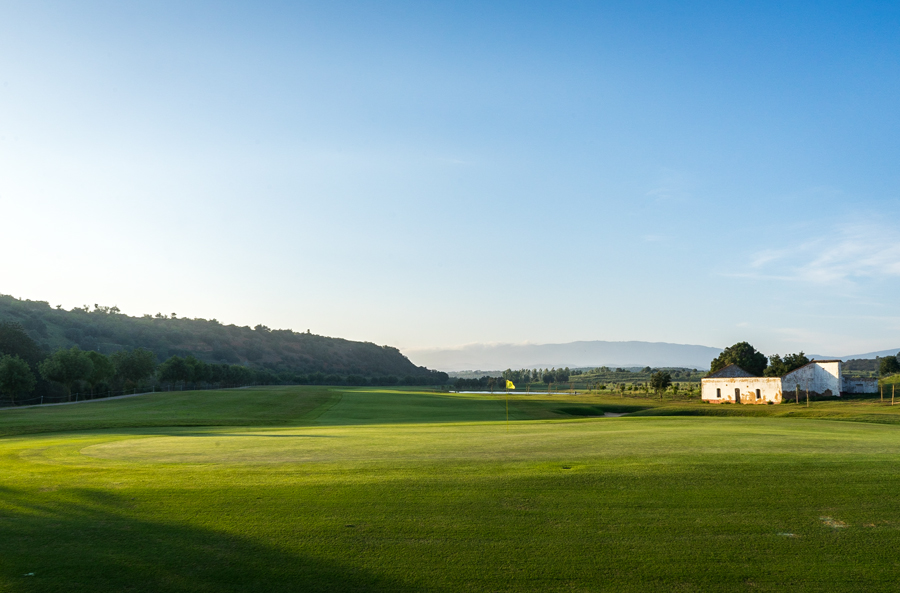 The Morgado Championship Course in wonderfully laid out in an old plantation for oranges and runs right by the hotel. There are a couple of historic ruins next to Morgado’s fairways which are a distinct part of the course. The large and really impressing hotel rooms offer a breathtaking view over the golf course. What’s a little off-putting is the big deserted construction ruin on top of a very central hill, which is already visible from the driveway, but does in no way harm the quality of the whole resort. The course was obviously in perfect condition for the tournament. Just so sweet from tees to greens. 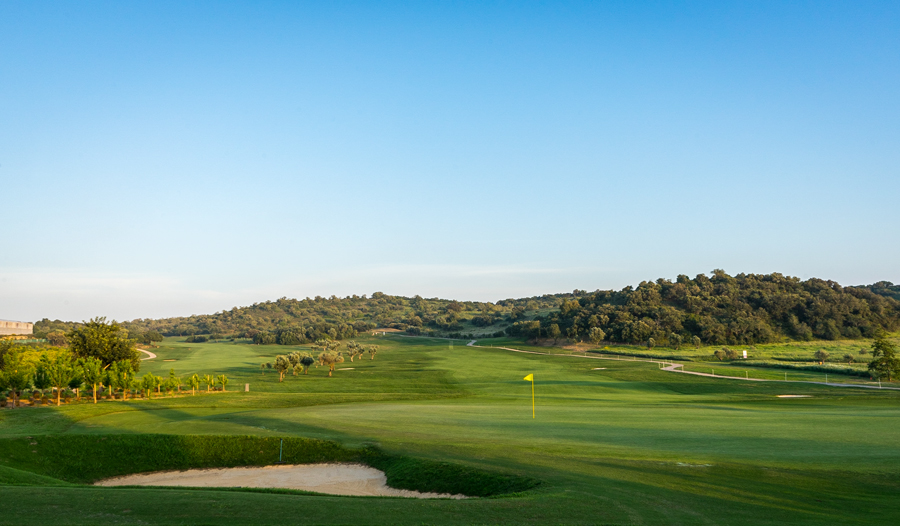 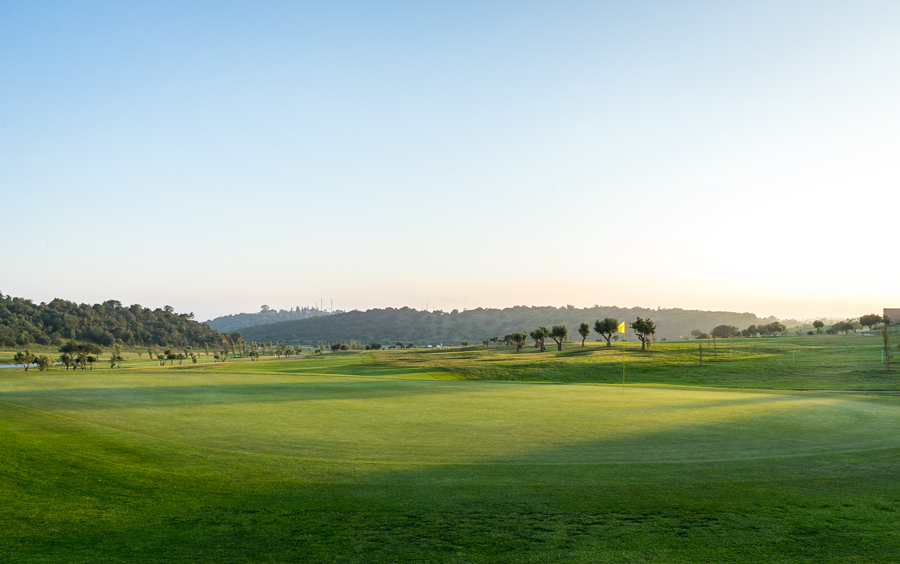 Those large greens allow long approach shots from pretty much anywhere and with a total length of 6433 meters you are going to need those. Part of the length is the a little unusual fact that you are playing a Par73, which you get to enjoy for only 90 bucks. Honestly I really liked the course a lot. Long, varied and right in front of the hotel. You can literally wave to your girl while you’re sinking birdies. 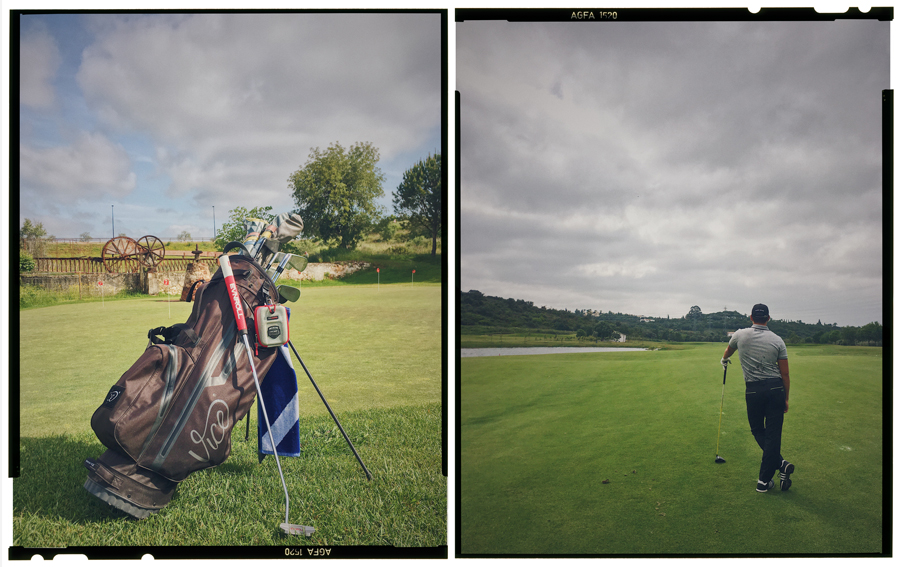 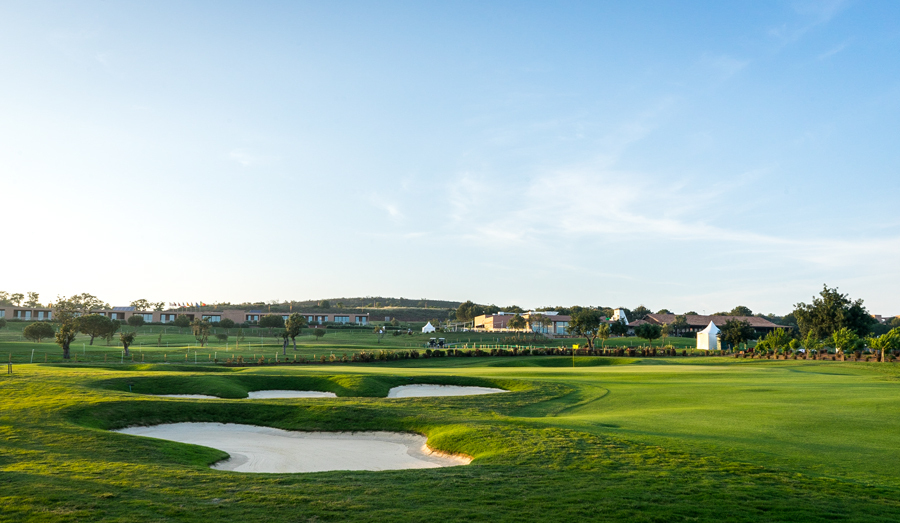 I got to play in the media flight with an up and coming Youtuber named SalterGolf and the guys from Hole19. Our Pro was the German Youngster Dominic Foos, who unfortunately had to call it after nine holes due to some medical issues, which meant we would get a new guy.

Being almost a European and Challenge Tour Veteran, Magnus A. Carlsson joined us for the second nine and obviously I immediately liked the swede due to his clothing sponsor, Peak Performance. No matter his clothes, this dude plays superb golf and it’s always impressing to see these guys up close. And the putting on those super fast greens… 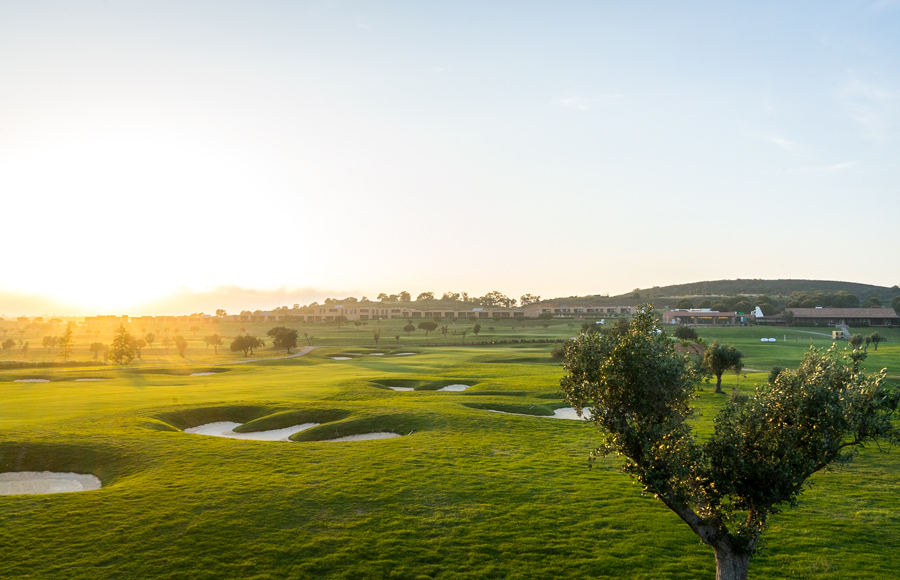 All in all just another banger day on a sensational course with a top of the line hotel. I’ll be happy to come back!