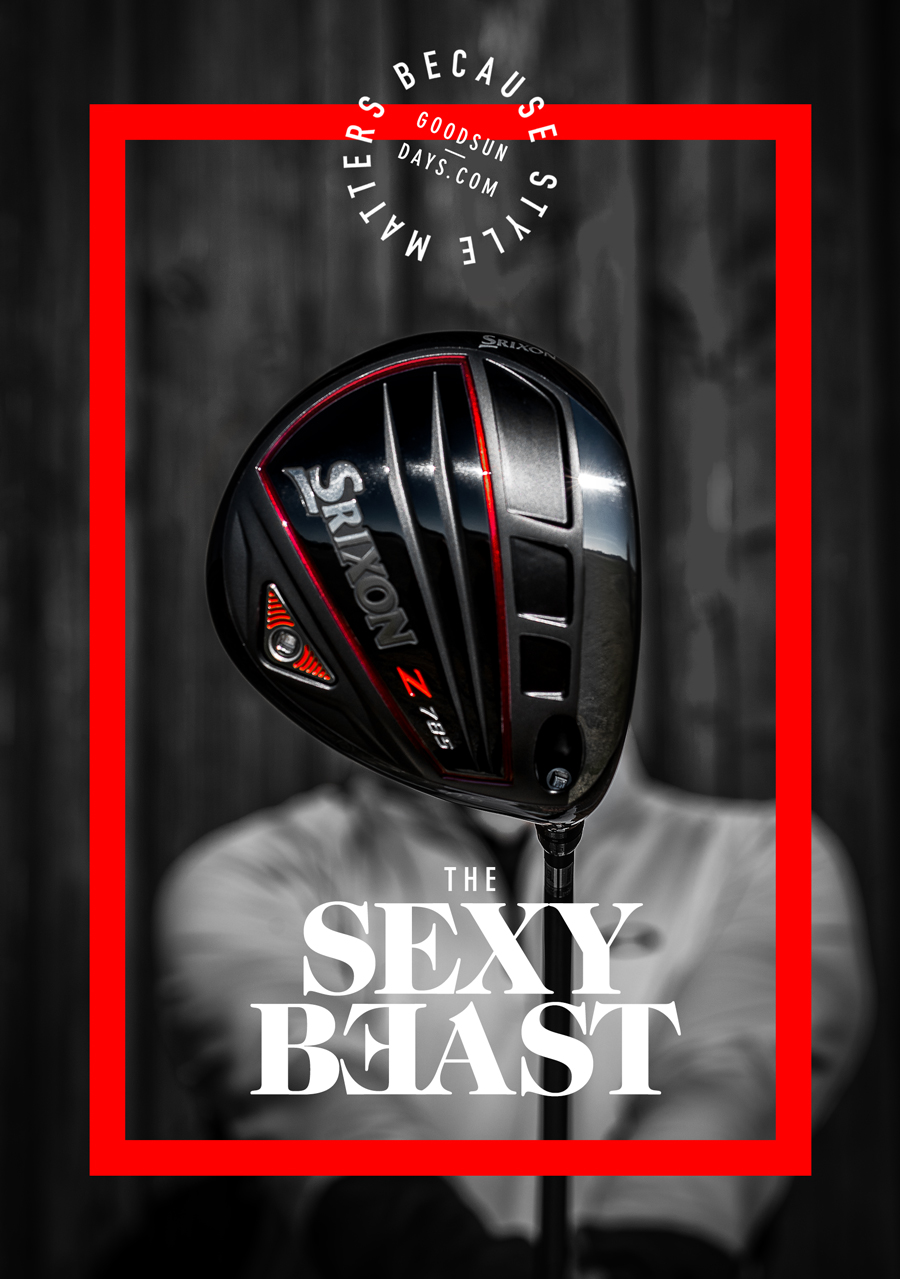 After the driver had been one of my bigger problems on the golf course in the last couple of years, I was very excited about the new Srixon. The first couple of shots felt really good to me, but I ended up handing it over to our tame racing driver: Konsti „the stick“ Schad. He really likes to speed things up a bit, especially when it comes to driving. See what he had to say about the new Z785: 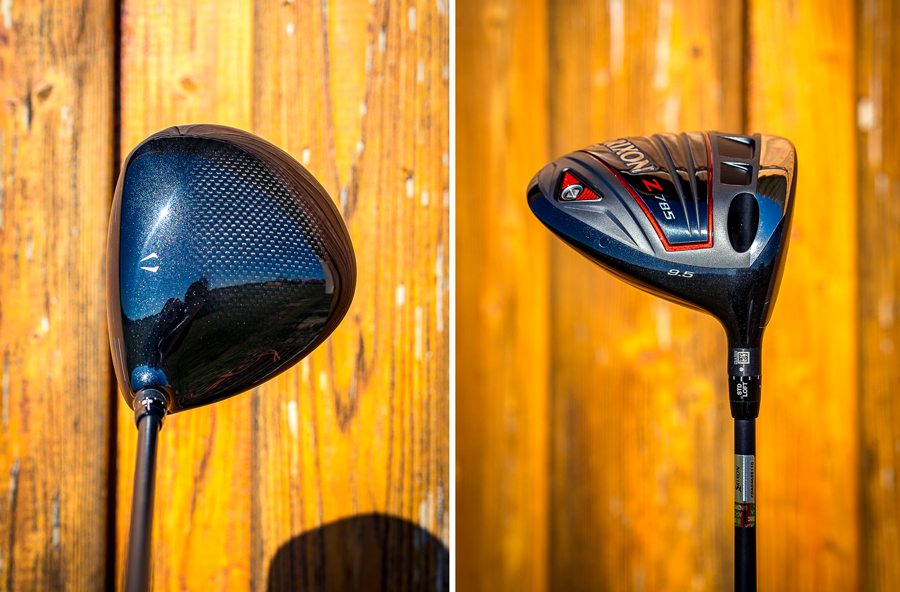 What a sexy beast!
Who really has Srixon on their mind, when it comes to getting a new Driver? I mean Shane Lowry is as cool as they come, but overall their marketing is not quite up there with the big boys. But you know what? They don‘t have to do that, because their product speaks for itself! 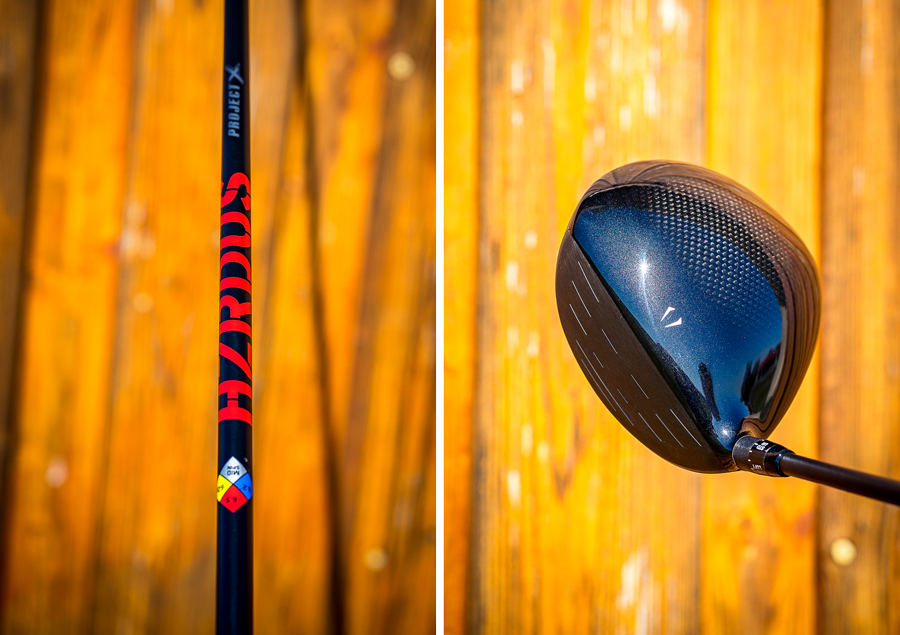 There are lots of long club reviews with all kinds of data, but this is gonna be a short one: I‘ve never felt so good on a first hit with a driver! Ok, I absolutely smoked it, but it also kept performing with every shot. And it‘s so sexy! You might know about my affection for black already, so the combination of the Hzrds shaft and the half glossy carbon crown immediately had me sold. 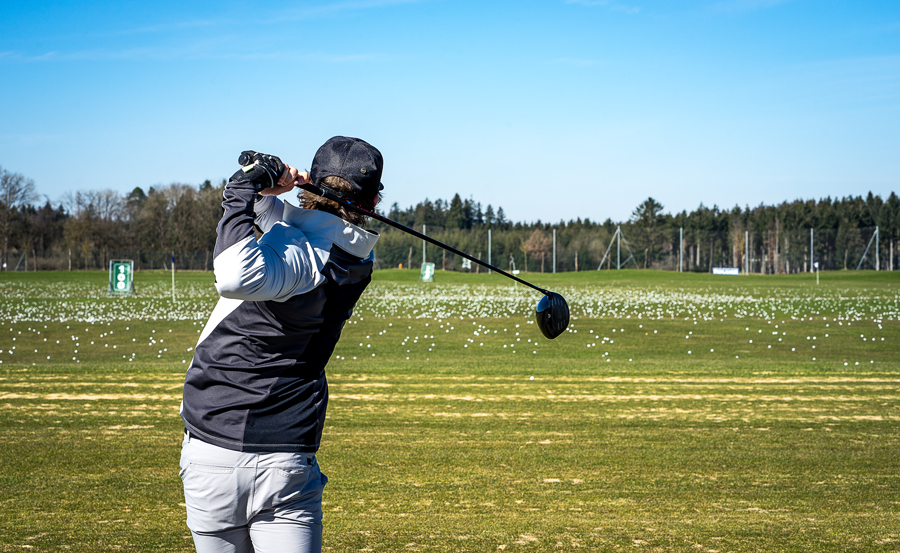 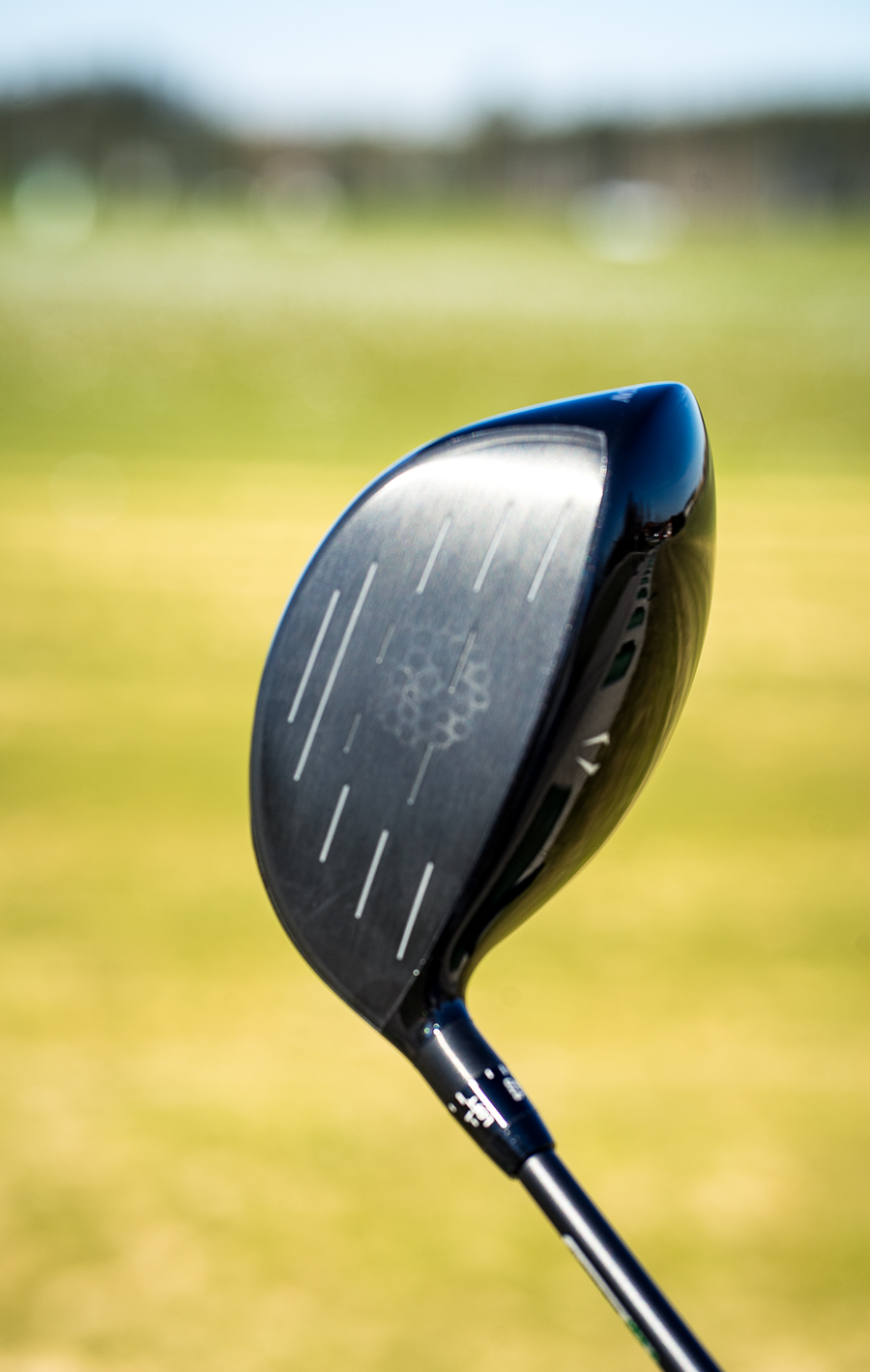 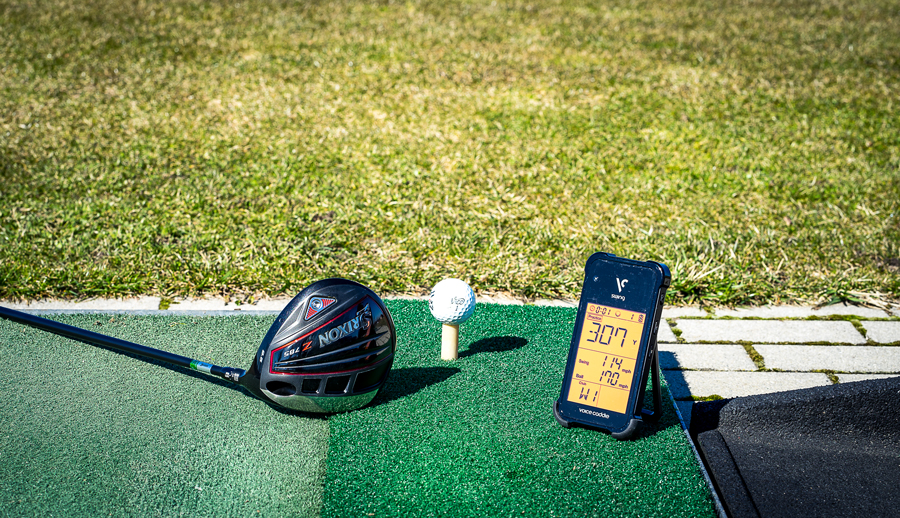 Add a little touch of red here and there and you signal the strive for performance, that Srixon even backs up with their money back guarantee in the highly competitive markets. All in all a pretty sick stick that immediately broke the 300 for me. Meters, that is!