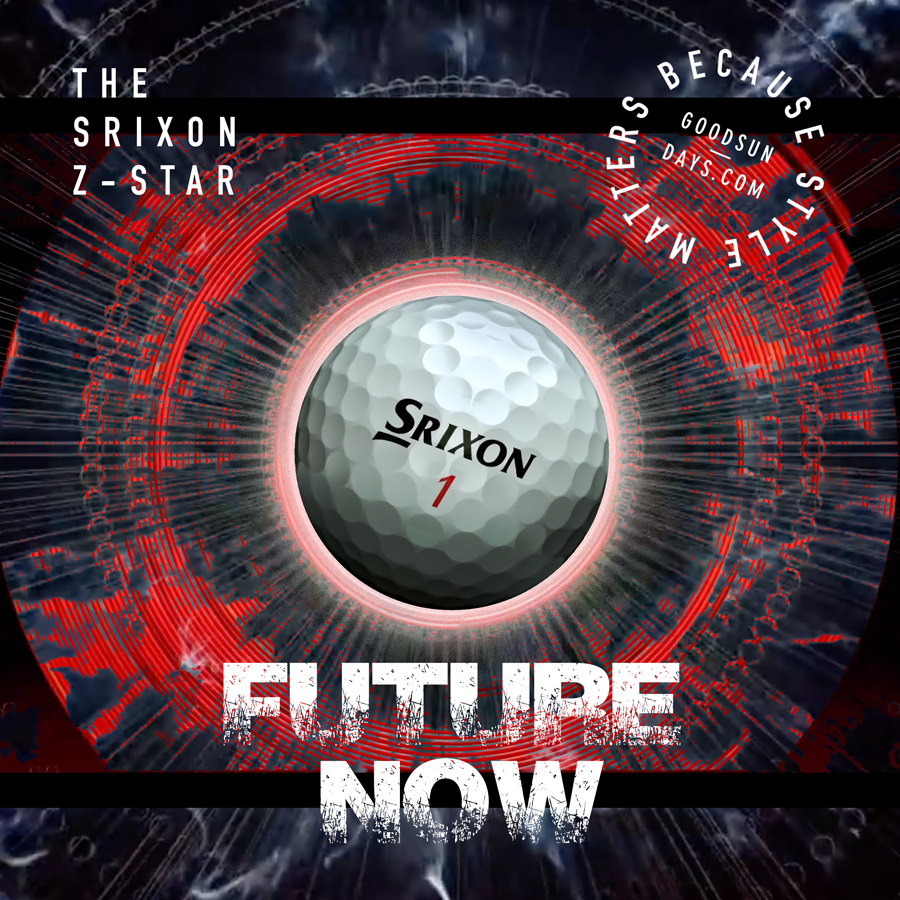 You guys all know about my obsession with style and young brands on the golf market.
But you can‘t always stick to your natural habitat and after checking out the amazing Srixon Z 785 Driver, I was more than keen on finding out what else these guys are offering. I mean they are more than present and super established on the world‘s professional tours and if you hadn‘t heard of them until the recent Open Championship, then Shane will hopefully have gotten the job done. 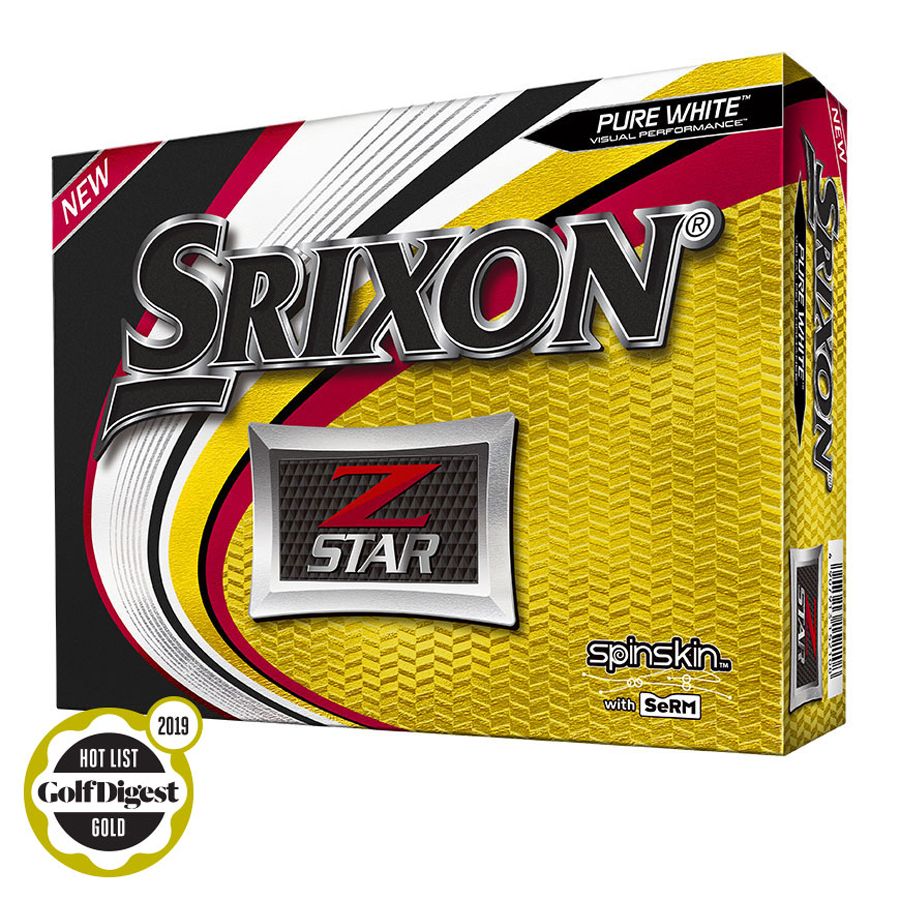 I picked the Z-Star as their „No-Extras-Allround-Tour-Grade-Does-It-All-Ball“ and man was I happy with it. To be honest I didn‘t look too far into what all the other Srixon ball models were supposed to do in combination with my specific ball striking and it turns out I didn‘t have to. I was just plain satisfied and quality-wise they are on the absolute top of the market aswell.
Mygolfspy recently ran an independent test on many different golf balls and I can only state that also in my feeling the Z-Star belongs in the absolute top ranks.
I for example used one ball for all the wedge shots during two rounds to see how it would hold up and it performed beautifully. Not that I would ever give myself the chance to be playing one single ball for two rounds in real life, but I figured this would definitly show its endurance and I was 100 percent satisfied.

The feel is also great and especially in the short game I like that it doesn‘t feel too soft, but gives you the little „clack“ off the clubface when you strike it nicely. Just my taste!
You guys probably know that I have been pretty sold on one particular brand of golf balls in the last couple of years, but you know I really like Srixon aswell! Especially when you can get a good deal on the dozen, which does come around some times, you should definitly check these babies out, because the price point, although not being as high as the one of our well known king of the market, is really the only half bad thing I can say about the Srixon Z-Star golf ball. Go check them out!